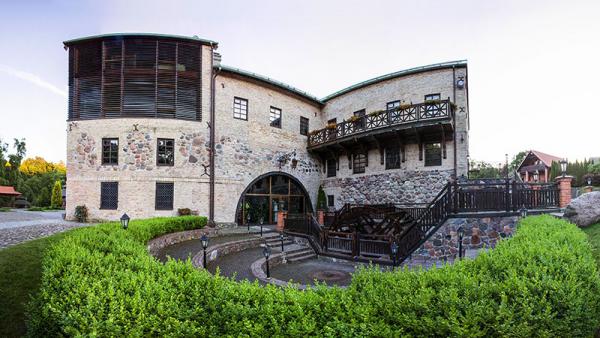 For many centuries up to the Second World War the mill and its surroundings belonged to the former Leoniškės manor. For the first time the manor of Leoniškės was mentioned in archival data of the 16th  century. 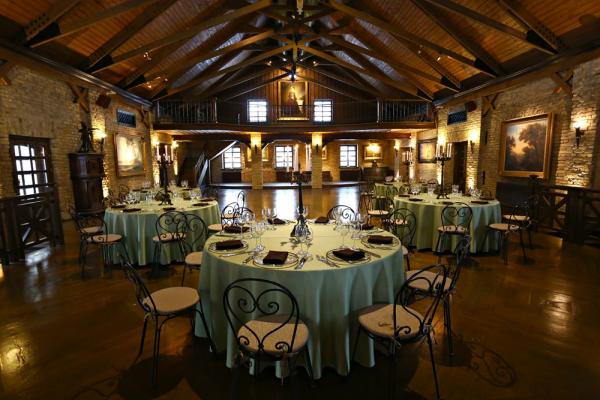 On 16 of June 1536 by the privilege of Sigismund I the Old the borderlines of the manor were declared and the permit to build a mill here was issued for the needs of Vilnius city. 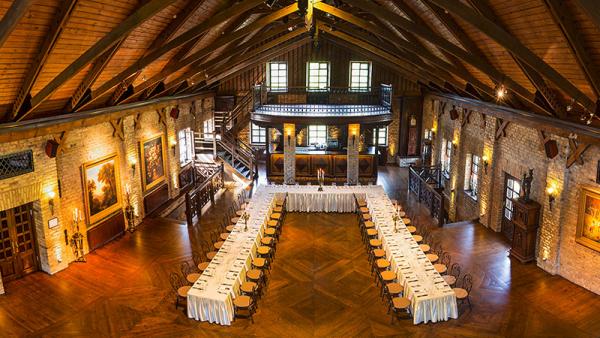 In 1838 a French citizen Charles de Vim rented from Vilnius city administration the lands by the Vilnia river for fifty years. Soon the biggest stone mill was built here in Vilnius neighborhood. 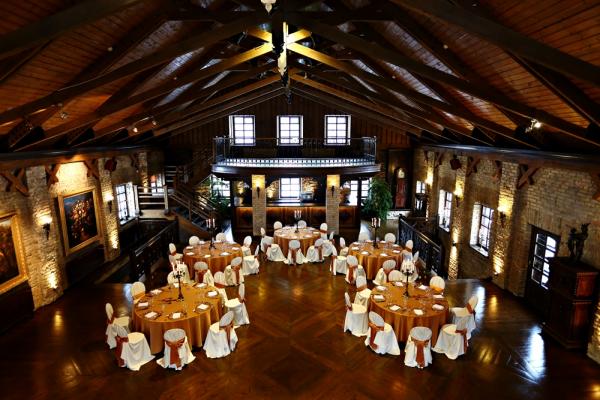 Nowadays there is a beautiful and spacious Charles de Vim’s banquet hall in this restored building. 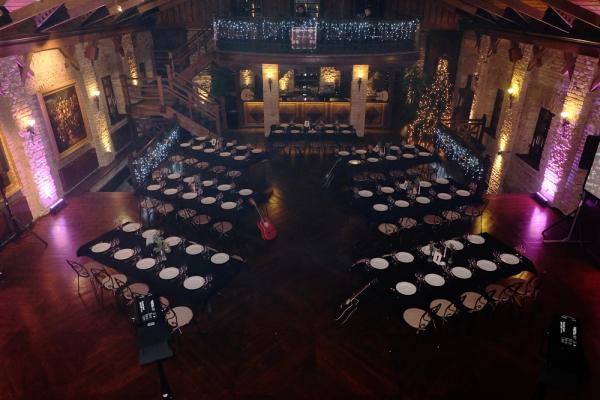 The capacity of this hall is up to 150 guests. 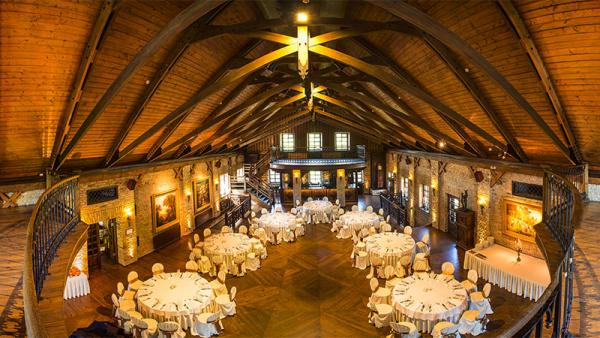 “There is a tradition in organization to organize annual conferences in different countries. This year this honor felt to us. For the final meeting we chose the Charles de Vim’s hall in “Belmontas”. Splendid work of the staff and great environment did not disappoint us. The guests are still sending “thank you” notes for the warm reception in the arms of authenticity and creativity. Thank you!” 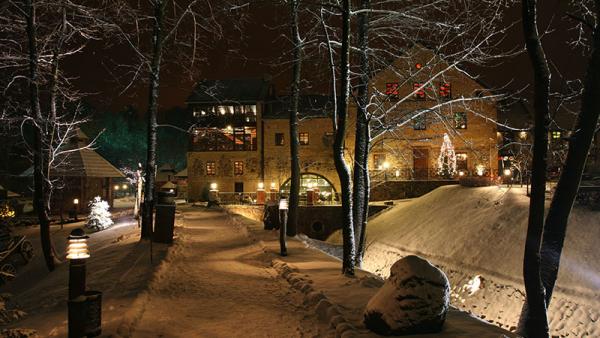 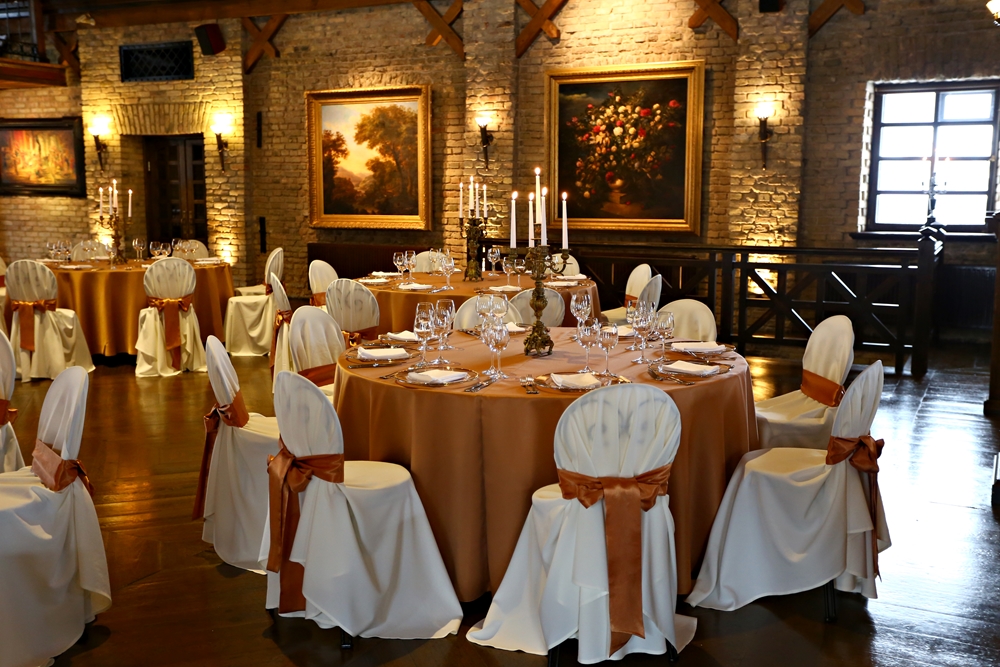 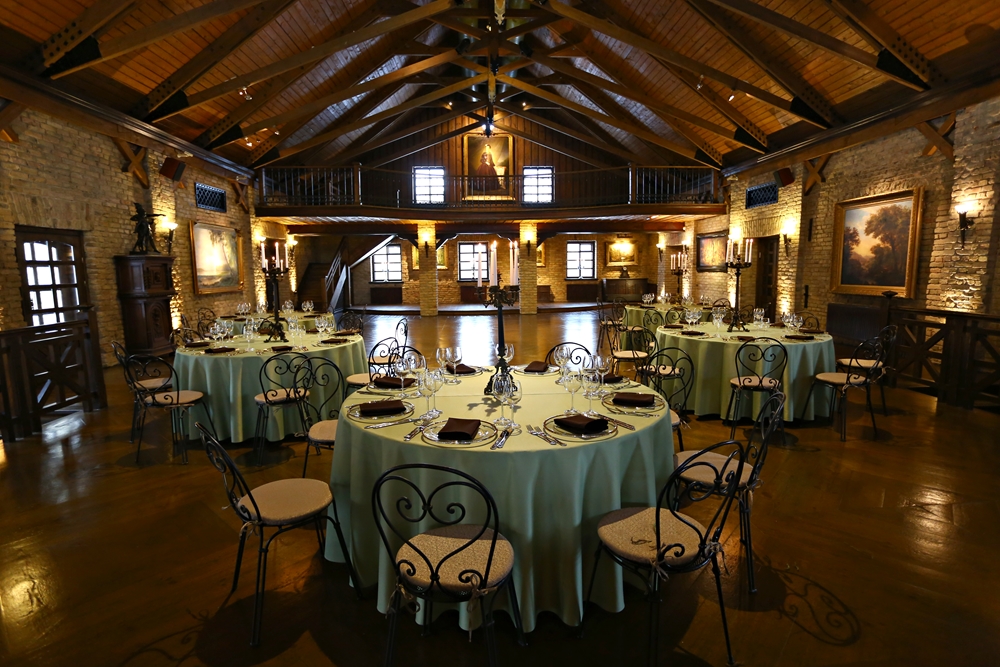 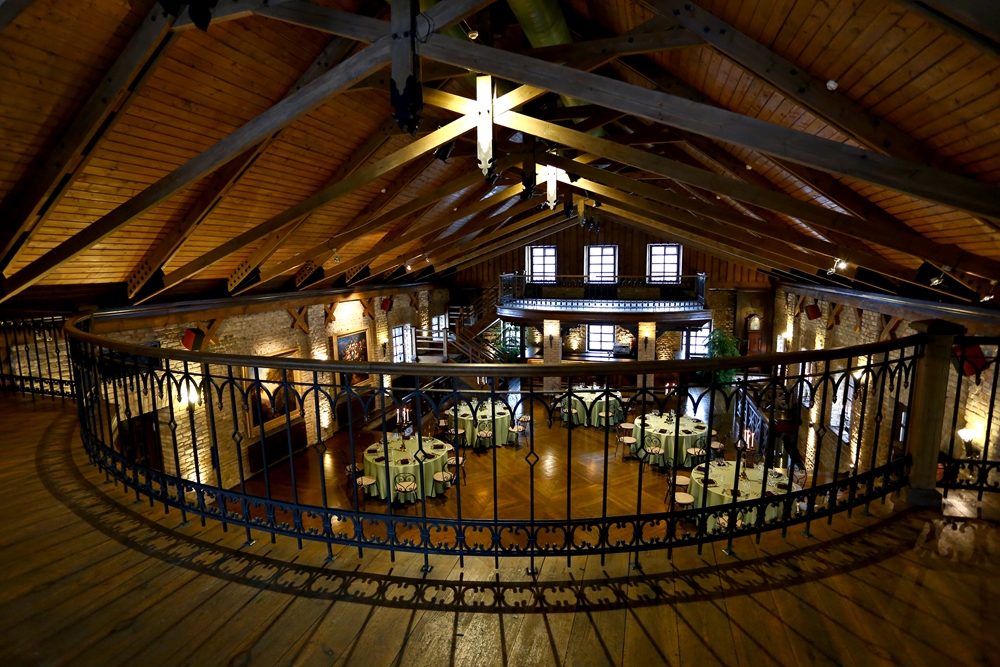 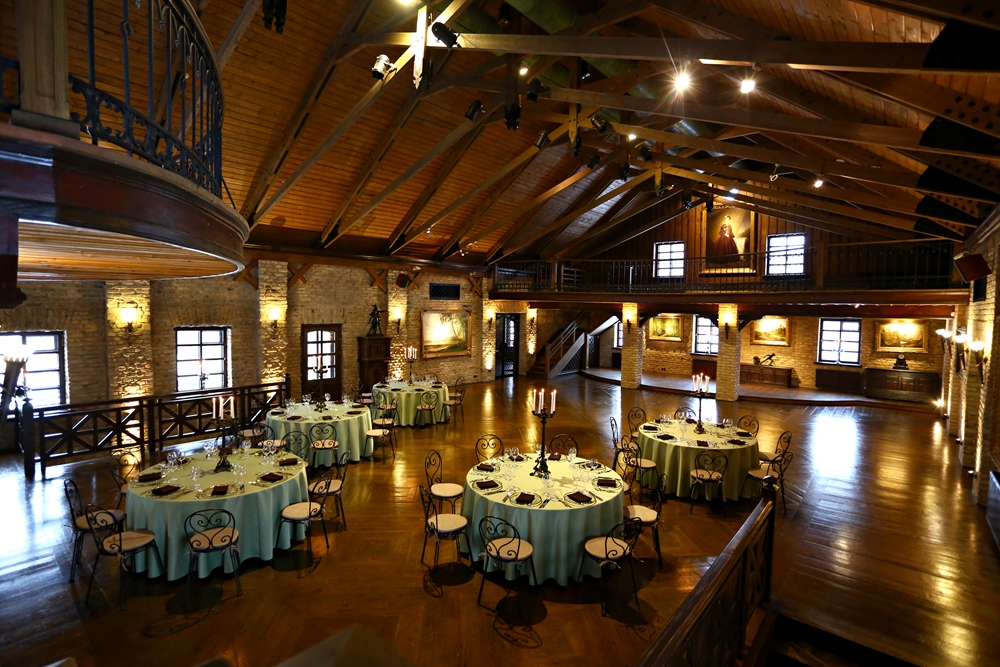 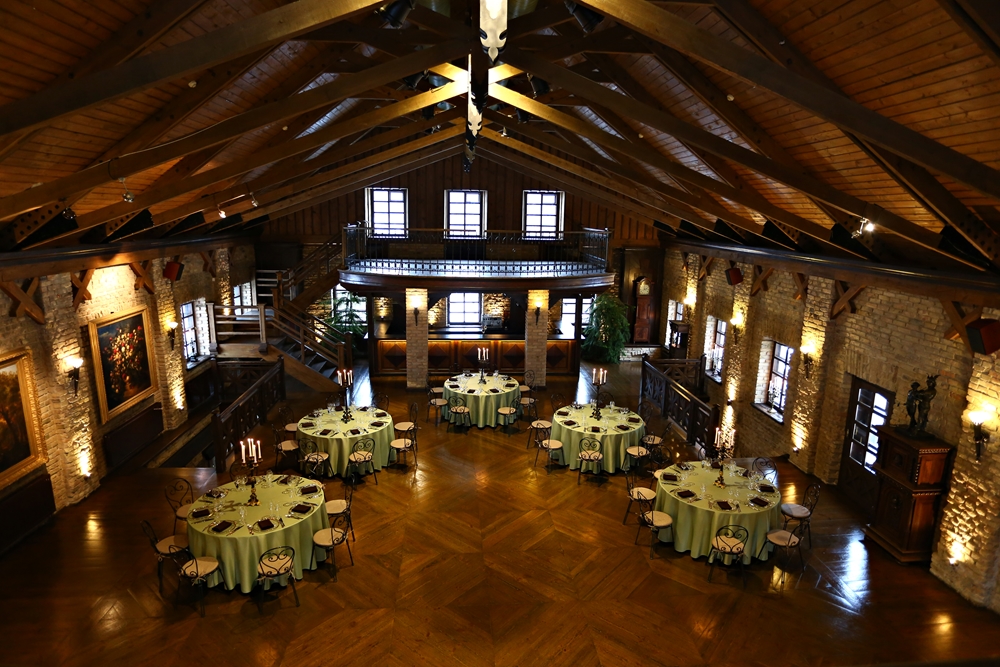 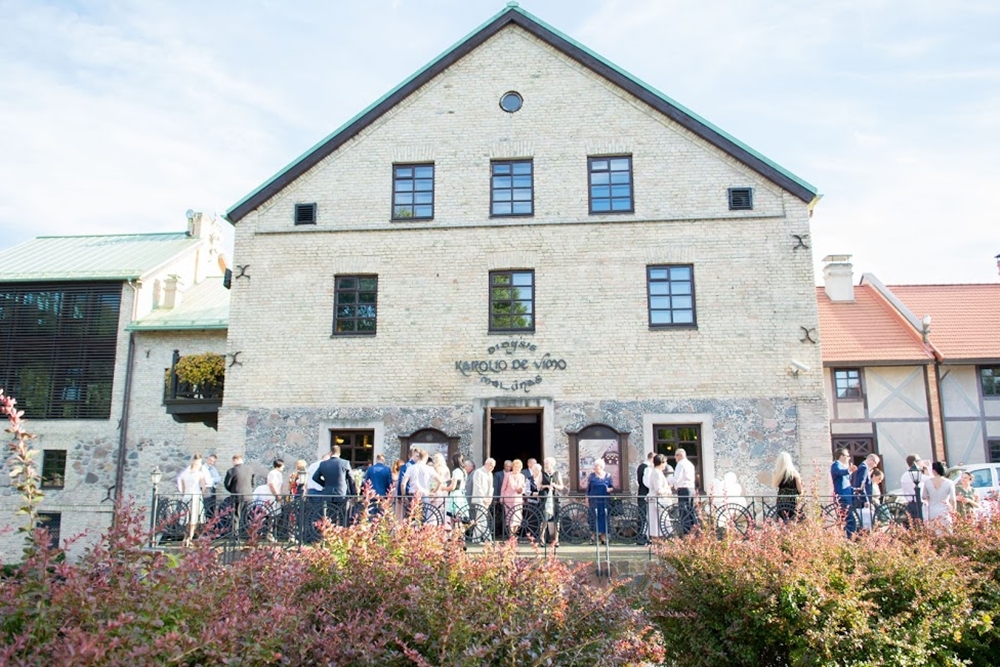 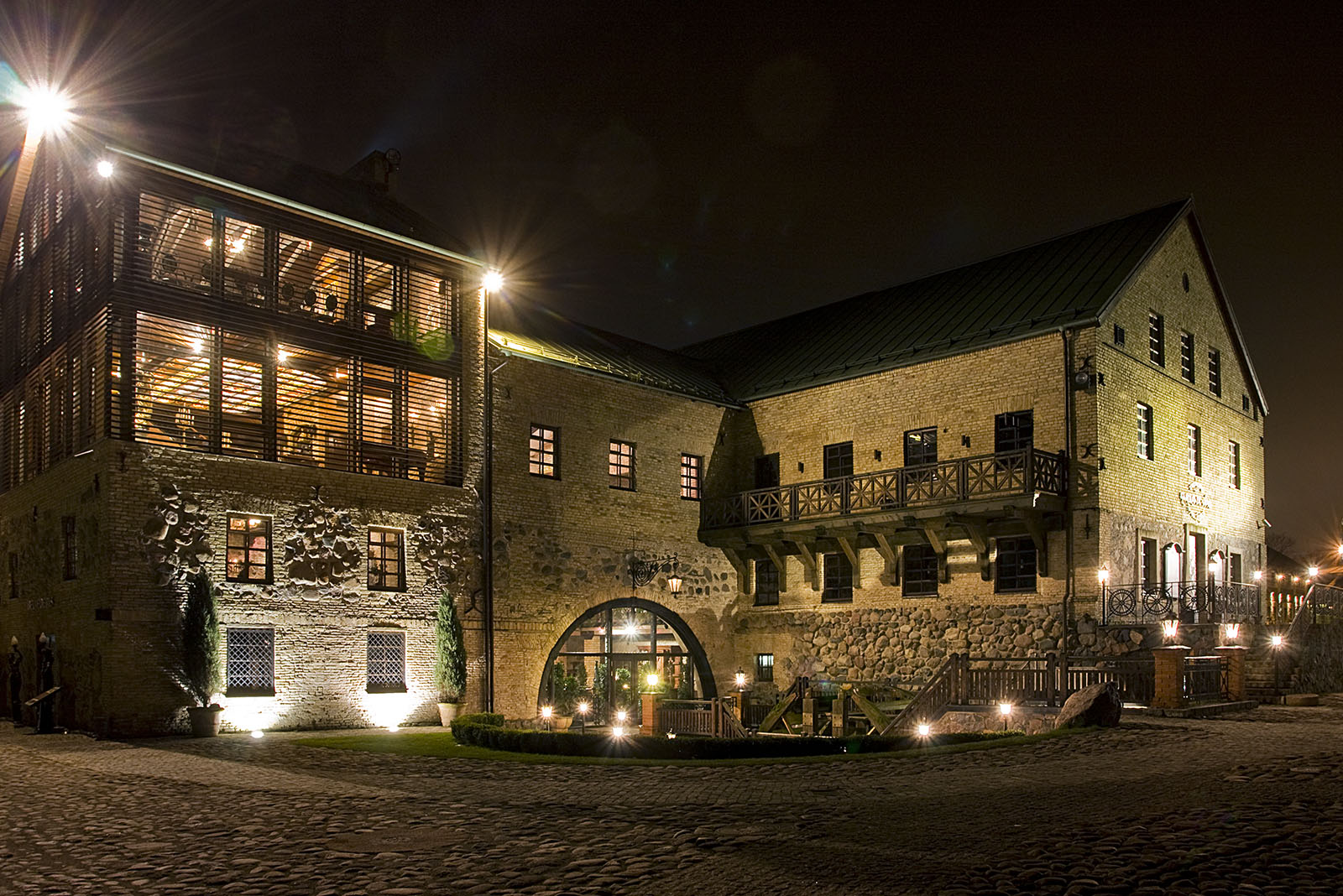 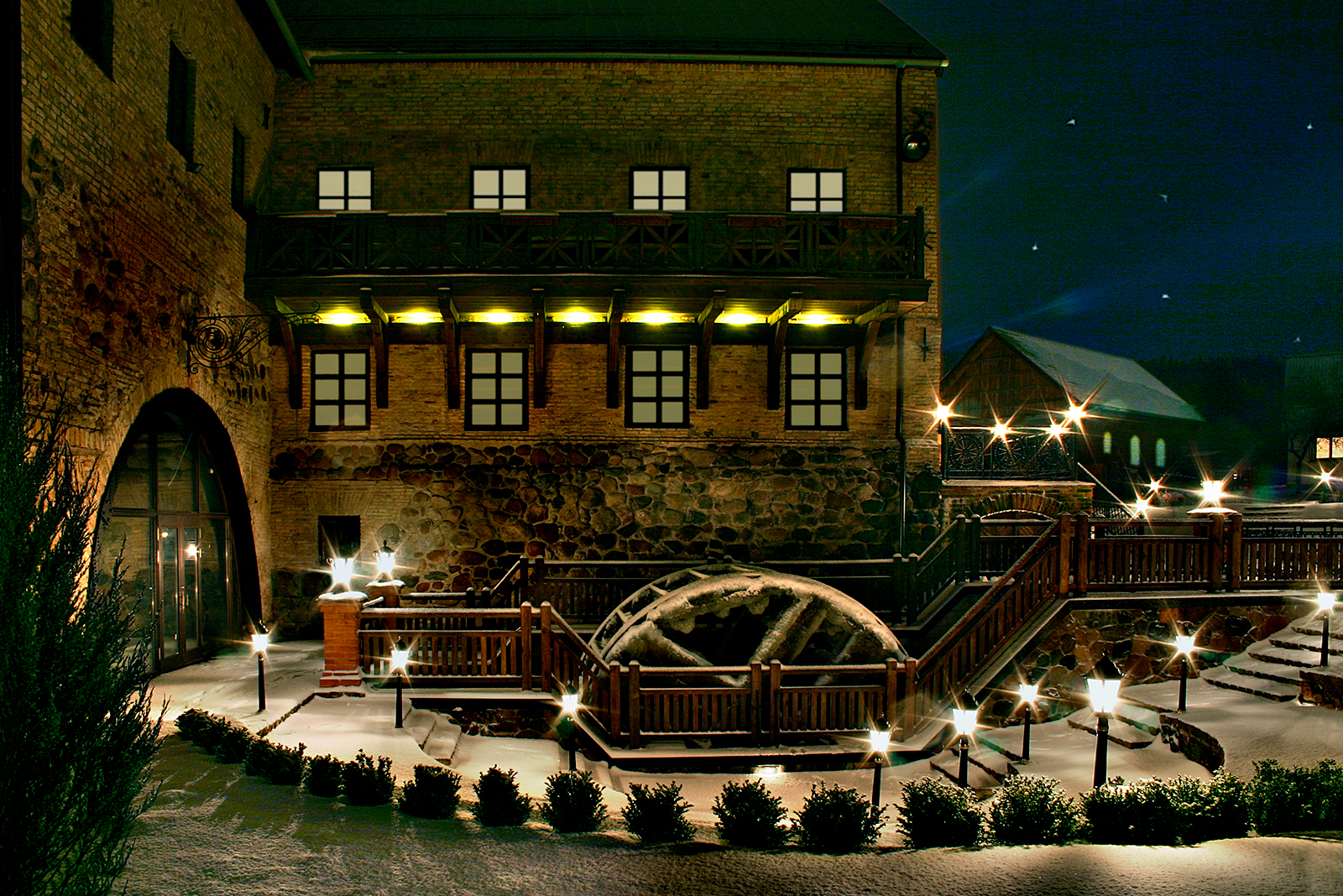 Belvedere(Italian: “great view”) is a tower of a building or a separate vertical building designed to view the surroundings.

Belvederes appeared during Renaissance time and spreaded throughout the whole Europe. These buildings were usually built in the representative places: palaces, residences and parks.

Together with villas and pavilions belvederes were liked both by the Lithuanian noblemen and gentry. 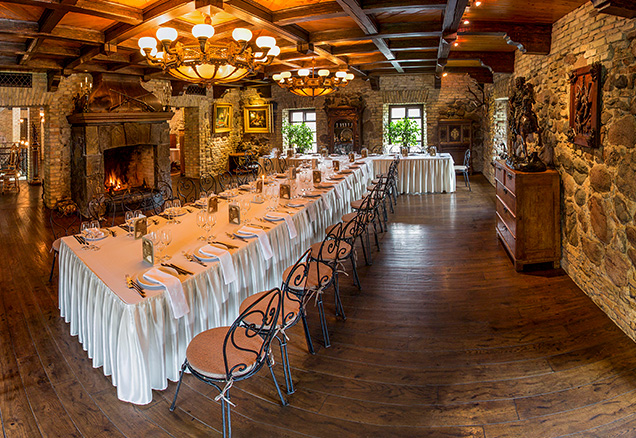